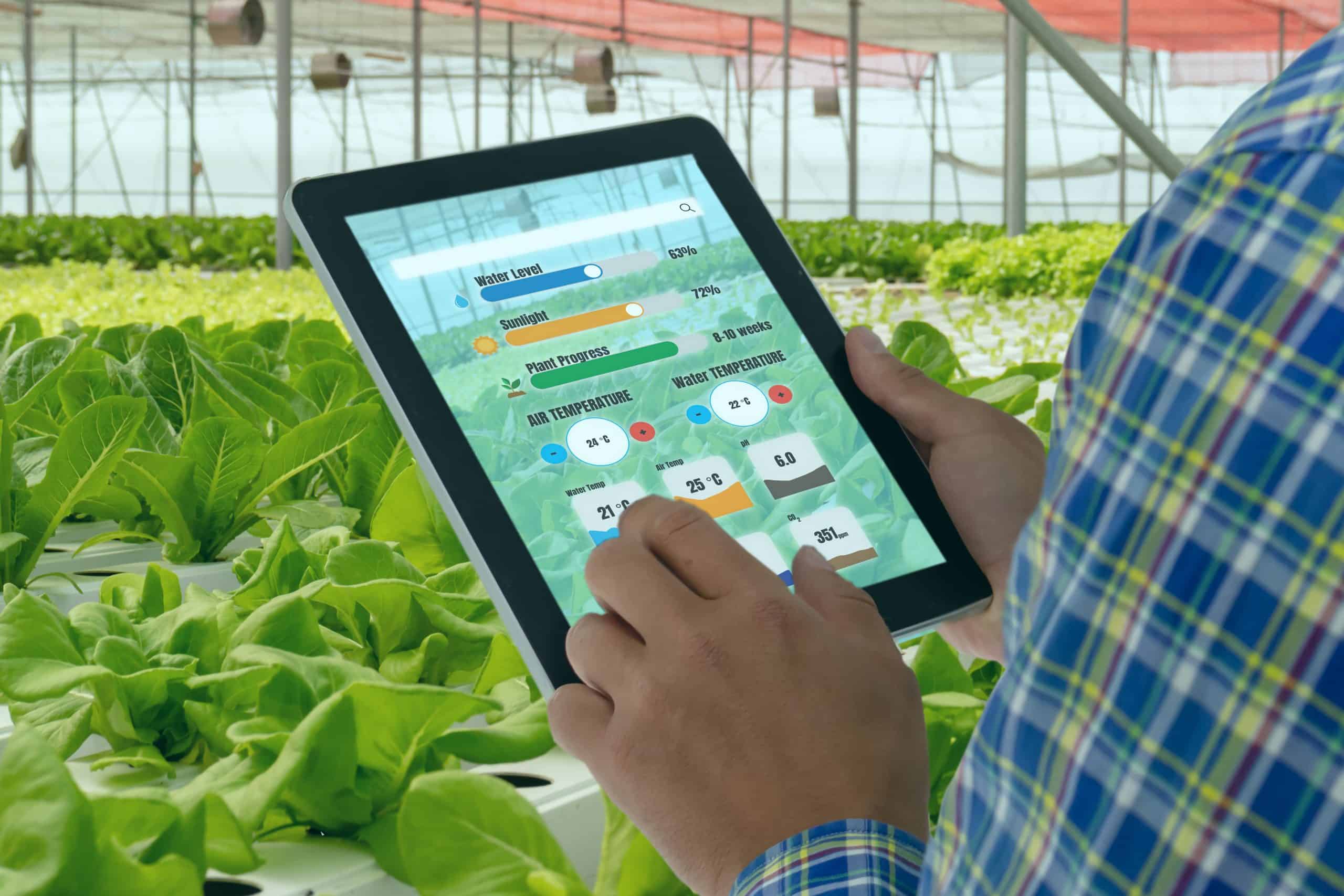 The DLC yesterday released for comment draft Technical Requirements for LED-based Horticultural Lighting: Version 2.0,  an update designed to increase the efficacy threshold for the DLC’s Horticultural Qualified Products List (QPL), while continuing the transition to specific data and metrics that best represent horticultural lighting performance. The DLC is also seeking comment on proposed changes meant to reduce manufacturers’ testing burden, as well as application complexity and cost, by introducing “family grouping” and “private labeling” to the DLC’s horticultural lighting program.

Following consideration of stakeholder comments, the draft policy is scheduled to take effect in January.

“This revision speaks to the need for a more appropriate and accurate way to measure and report the performance of LED horticultural lighting,” DLC Executive Director & CEO Christina Halfpenny said. “At the same time, we are seeking to drive greater efficiency in the expanding controlled environment agriculture industries that depend on horticultural lighting, including energy-intensive legal cannabis cultivation.”

According to the US Department of Energy (DOE), the annual electricity consumption of all indoor US horticultural installations is about 5.9 terawatt hours – approximately equal to the annual usage of more than half a million US households. Consumption is estimated to grow between 15 and 25 percent between 2017 and 2025. A 2019 Strategies Unlimited report forecasted that the LED lighting market for cannabis alone will grow more than 300 percent in the next five years.

Against this backdrop, the DLC proposes to increase the efficacy threshold for Horticultural QPL listing by 10.5 percent. This change is based on an analysis of all products currently on the QPL and set at a value that allows the top 85 percent of products in terms of photosynthetic photon efficacy to remain listed. Under the V2.0 update, LED products on the DLC’s Horticultural QPL would be approximately 40 percent more energy efficient, on average, than the most efficient legacy products – double-ended high-pressure sodium fixtures.

In addition, the draft changes continue the implementation of the DLC’s transition plan to require manufacturers to use horticulture-specific terms to describe the flux maintenance of their submitted fixtures, rather than measurements expressed in lumens (which measure the brightness of light perceived by the human eye and unevenly emphasize some parts of the spectrum that are important for photosynthesis). Specifically, V2.0 would update language to align more clearly with and directly reference definitions from the American Society of Agricultural and Biological Engineers’ ANSI/ASABE S640: Quantities and Units of Electromagnetic Radiation for Plants (Photosynthetic Organisms). V2.0 would also require that QPL products be certified by an Occupational Safety and Health Administration Nationally Recognized Testing Laboratory, or Standards Council of Canada-recognized body, to the ASNI/UL 8800 standard for horticultural lighting equipment.

The policy update also requires manufacturers to transition away from the decades-old file format used for reporting computer simulations of product performance in favor of a new industry standard for reporting aspects such as spectral content and intensity distribution (the Illuminating Engineering Society’s TM-33-18 document).

The DLC will host a webinar to explain changes in the proposed Technical Requirements for Horticultural Lighting V2.0 at 1 p.m. on May 13, 2020. To submit comments on the draft updates please email comments@designlights.org, using the Horticultural Lighting Comment Form by June 16, 2020. The DLC plans to finalize the V2.0 requirements in September, with an effective date in January 2021.