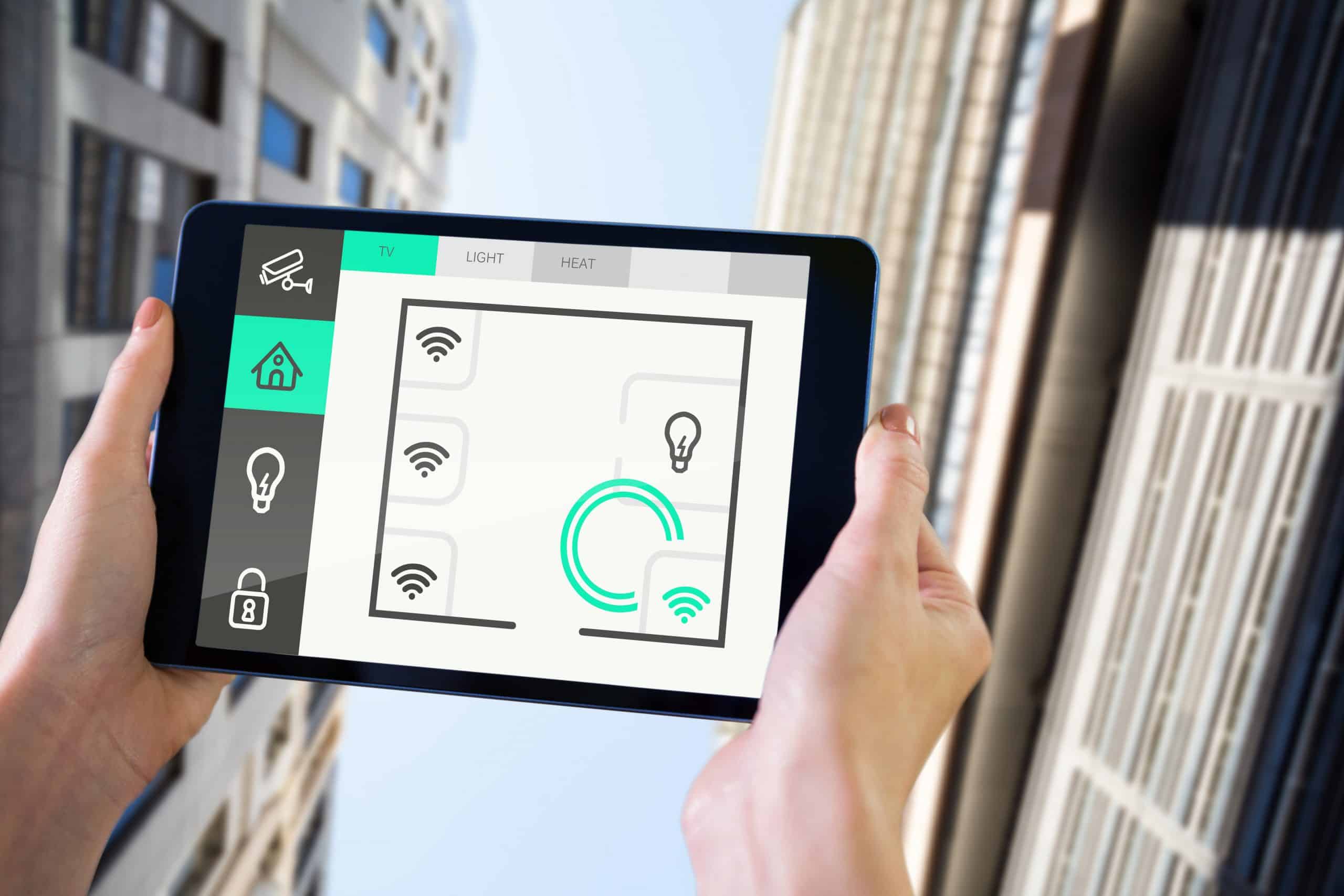 Despite their vast potential to increase energy efficiency and advance smart building goals, network lighting controls (NLC) have yet to fully hit their stride due to several factors dampening wider and faster adoption of this emerging technology.

The energy-saving promise of NLC s was highlighted in a 2018 DLC study that showed adding NLCs to LED lighting projects can boost energy savings by nearly 50 percent. It’s helpful to consider this in the context of the savings potential of LEDS themselves – a technology that has transformed the world lighting market over the past decade. According to the Department of Energy’s (DOE) most recent report on LED adoption in the US, use of the technology delivered energy savings of nearly 470 trillion Btu in 2016 and reduced energy bills by approximately $4.7 billion. LEDs now dominate the residential lighting market and are making steady progress in the commercial and industrial sector (although C & I market uptake is still under 13 percent, leaving lots of potential energy savings on the table). By 2035, the DOE predicts LEDs will constitute 86 percent of all lighting products in the US – saving electricity equal to the total consumed annually by 45 million US homes and reducing energy costs by nearly $52 billion.

LEDs are key tools in the quest to reduce energy consumed by buildings and the associated GHG emissions. But the addition of NLCs makes advanced lighting an even bigger game-changer. According to the DLC’s 2018 report, the potential additional energy savings resulting from adding NLCs to commercial LED installations is equal over five years to 75 terawatt hours (tWh) of electricity – about 17 times greater than the 4.5 tWh annual output of the Hoover Dam. What’s more, those savings are projected to persist for a decade or longer.

As we seek more and better data to promote broader adoption this important energy efficiency strategy, the DLC and Northwest Energy Efficiency Alliance (NEEA) have launched another study to update the 2018 findings. The goal of this one-year project is to accelerate adoption of NLC systems and services by providing stronger savings information, supporting the growth of utility incentive programs that reduce the upfront costs of NLCs.

The project contractor, Energy Solutions, will gather data from NLC systems at a variety of building types, including offices, warehouses, health care facilities, educational institutions, restaurants, retail establishments and manufacturing sites. With more building types, sites, and controls companies represented than were in the 2018 study,  the new study (planned for release in 2020) will investigate operational best practices to achieve even higher energy savings through LED with NLC projects.

Data and analysis resulting from the “Networked Lighting Controls Energy Characterization Study” will be used directly by NEEA, DLC member utility companies, and efficiency organizations to support the development and expansion of NLC incentive program, enabling them to quantify and validate their energy claims, establish incentive levels, and determine program cost-effectiveness.